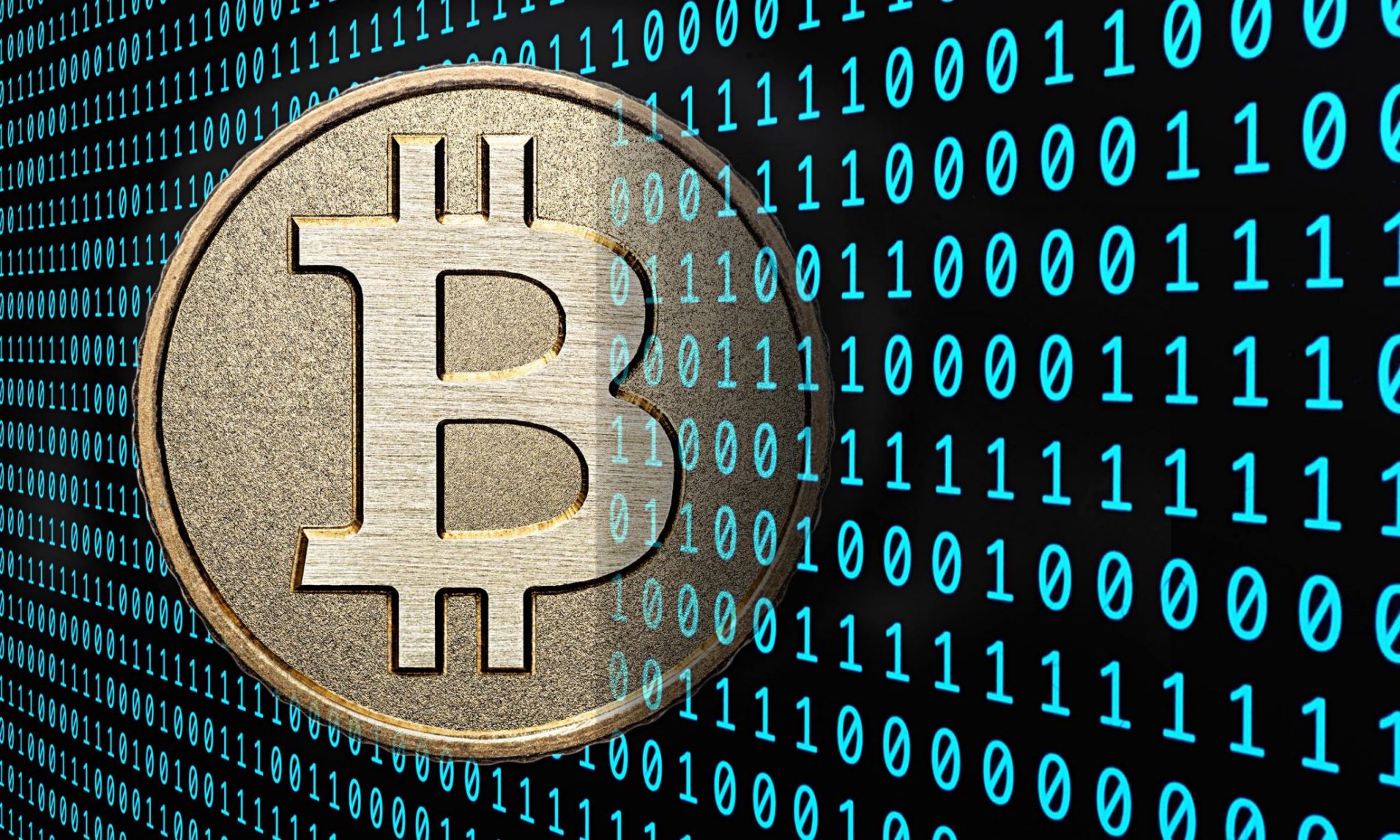 The World of Bitcoins

We’ve been hearing a lot about bitcoins lately and are still trying to figure out if they will last throughout the ages as a profitable investment. According to Virtual Vertigo in, The Economist: “Anyone clever or lucky enough to have bought $1,000 of bitcoins in July 2010, when the price stood at $0.05, would now have a stash worth $46m. Other cryptocurrencies have soared, too, giving them a collective market value of about $80bn. However, ascents this steep are rarely […]
Do you like it?
Read more